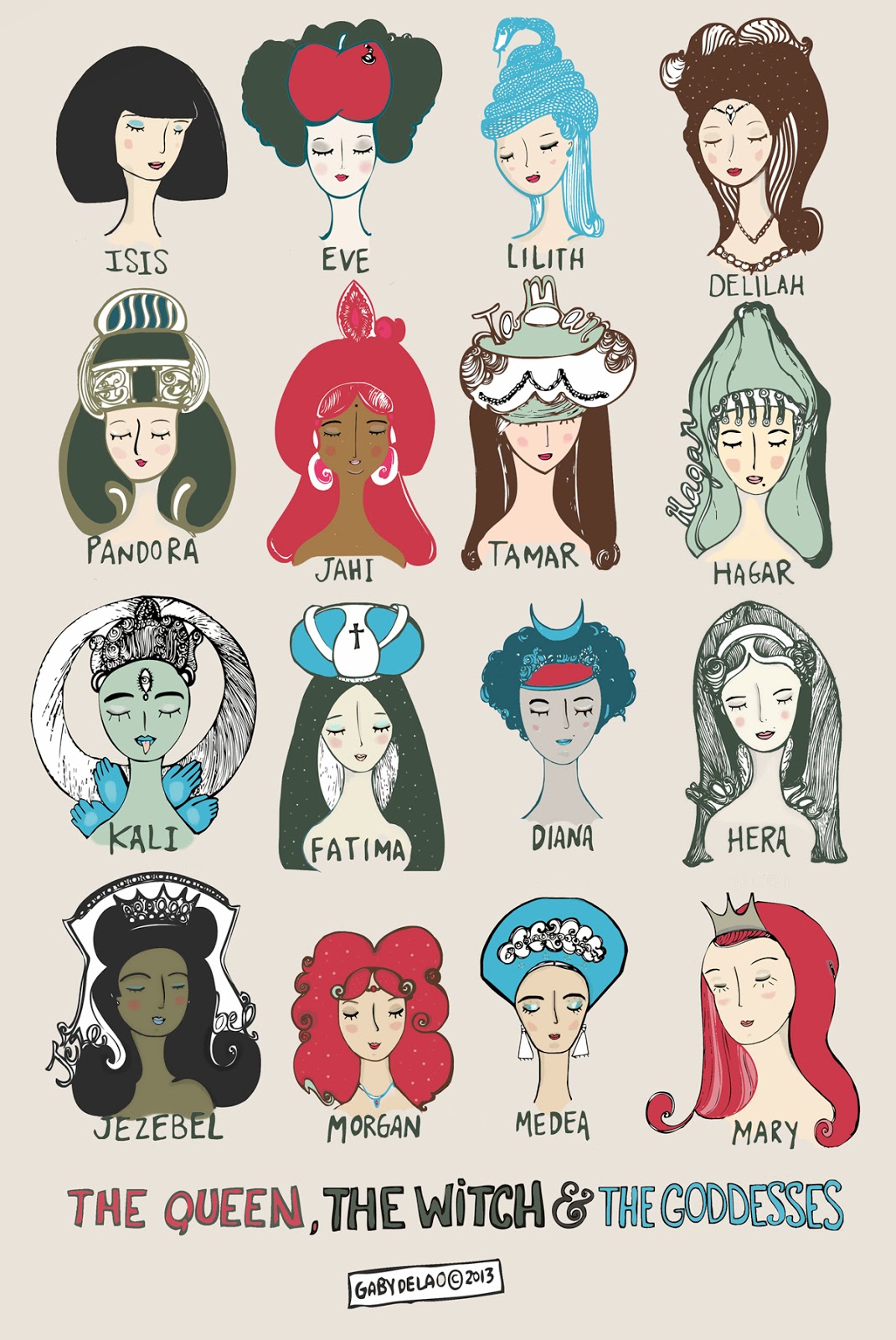 I have always been fascinated about stories of Goddesses. I think we all women can relate to
any of them:

Once upon a time there was a wicked witch and her name was:

and there was a wicked witch and she was also called goddess and her name was: 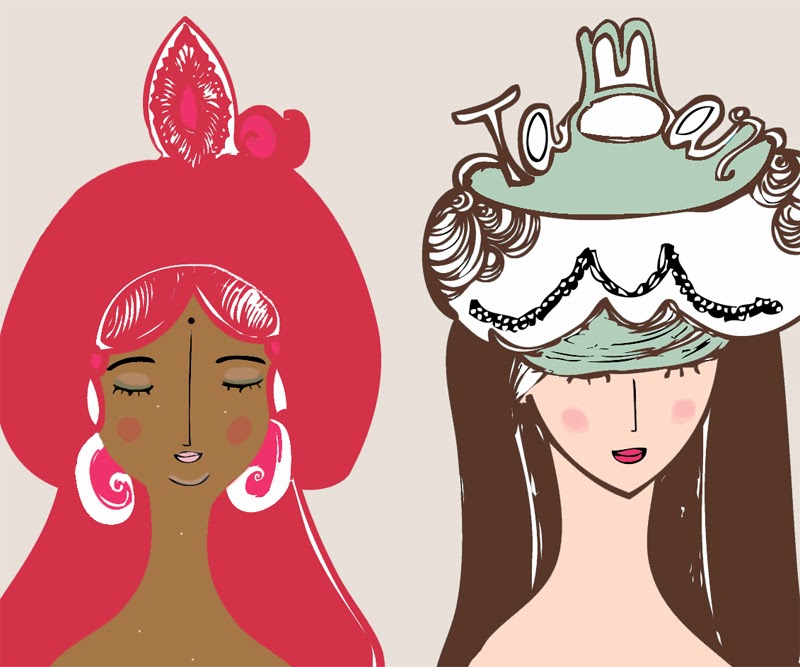 and there was a wicked witch and she was also called queen and her name was: 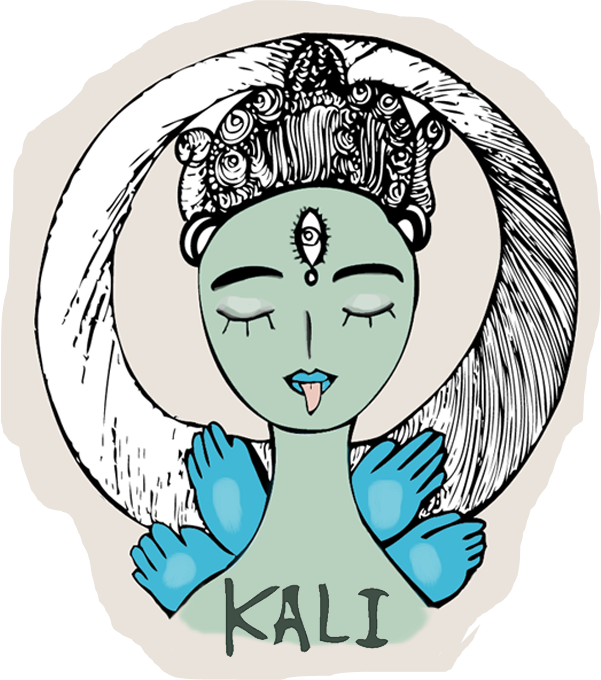 and they had this in common: that they were feared, hated, desired, and worshipped.

From Women Hating by Andrea Dworkin. 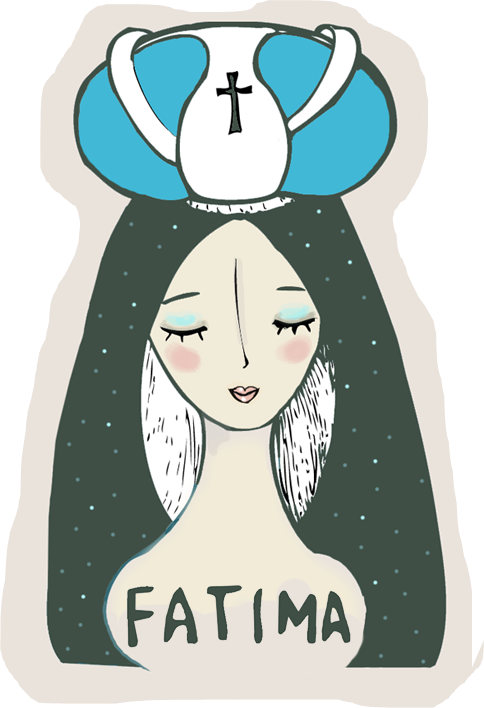 I am very pleased to finally introduce a new finished project: The Witch, the Queen and the Goddesses. A project which, today, is three years old! The design was inspired by the beautiful poem above by Andrea Dworkin. I came across the book while spending many hours at Goldsmiths University. I felt so completely touched by reading it, that I remember I started to work immediately on some drawings like the ones below: 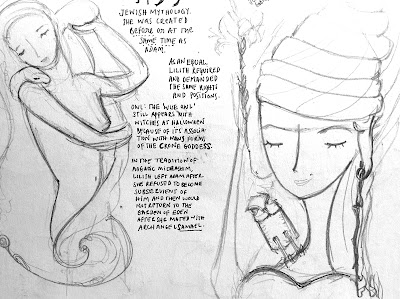 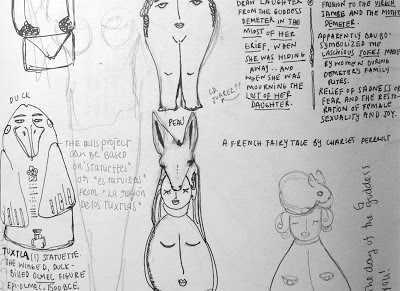 The original drawing on my sketchbook looks like this: 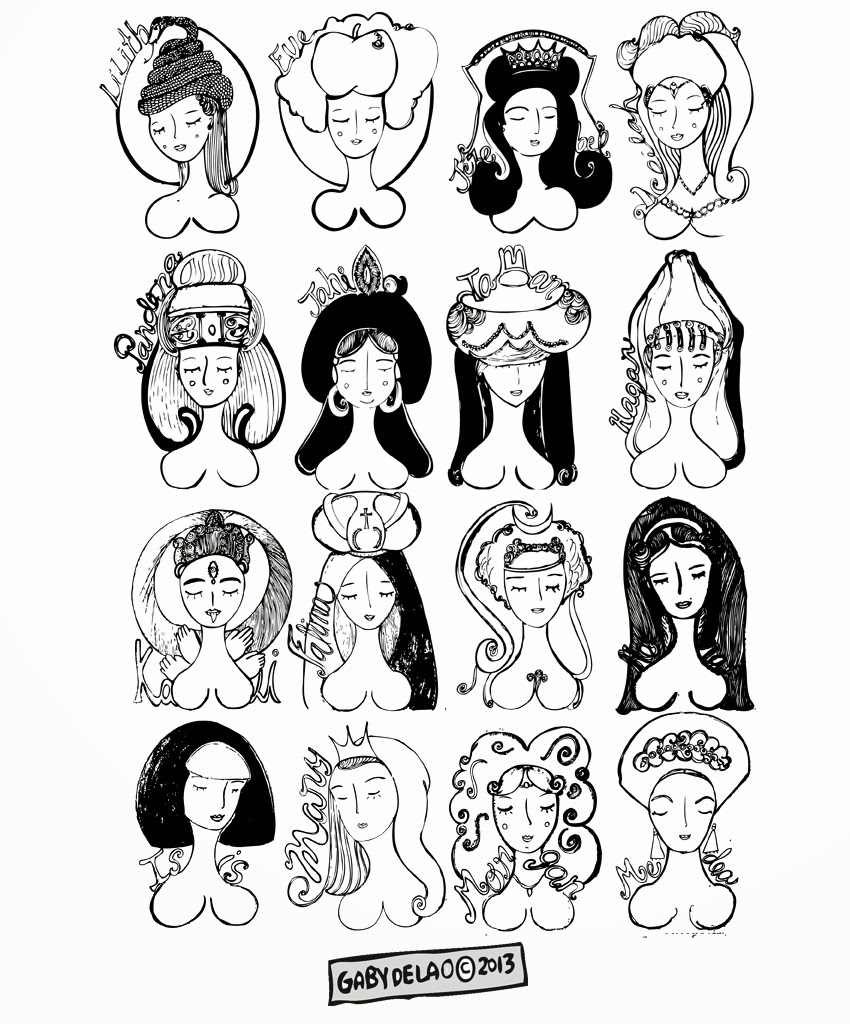 Many months passed...Sometime last year I decided that this design needed some colour, but it was until I found Sherwin Williams Chip it app that I decided to go for it. I based the palette on one of my favourite Instagram photographs and uploaded to the Sherwin Williams' Chip it website: Easy!


While drawing all these different Goddesses it didn't took long to realize that every one of them have one or more characteristics from each other. Delilah can easily resemble Tamar, Kali can be identified with Medusa, Isis to Cleopatra, and so on. 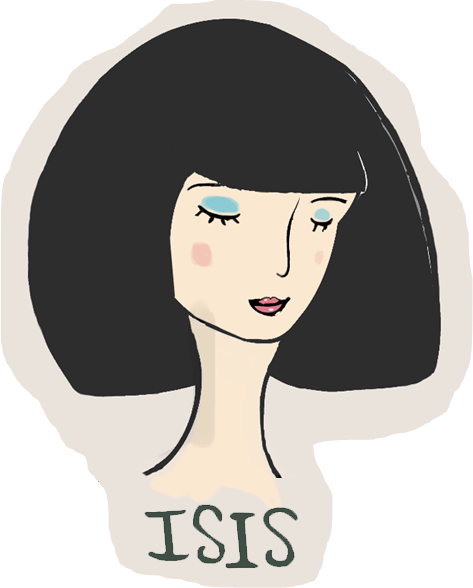 So here's the challenge! Choose the Goddess that you think it best suits your personality, or even the goddess who is more likely to tell your story. Just so you have a closer look at the Goddesses, here you have some nice screen shots to pick your favourite:

Stay updated for future plans for this nice design. In the meantime, I would love to hear which is your favourite or which goddess you identify the most. Let me know in the comments below! 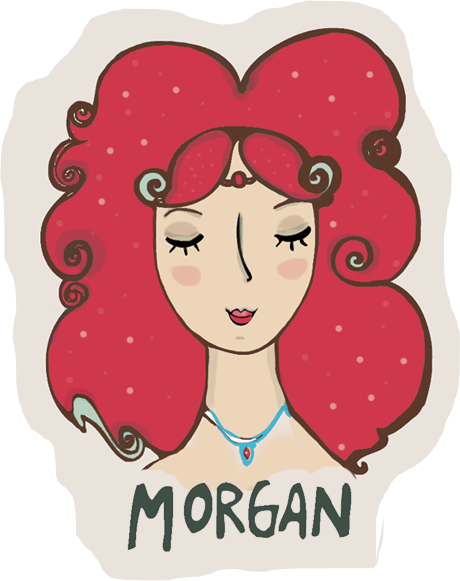 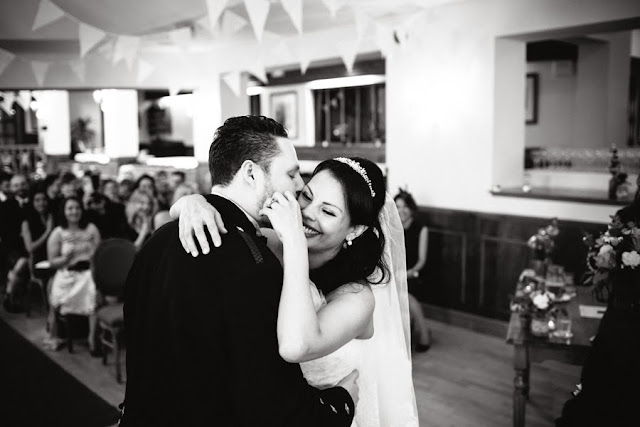